More and more people are crowding into the world’s urban centers. There are currently 34 megacities, in which more than 10 million people live – and the trend is rising. The pressure for innovative concepts in urban mobility is greater than ever: autonomous driving, Connected Cars, new forms of propulsion, more intelligent material developments, but also upgraded infrastructures and improved safety systems are permanently changing the proportions and the potentials. ​

Revenue in the Car-sharing segment worldwide in 2025

Sold in passenger cars in 2035

Are autonomous, shared vehicles the future?

The general advance of digitalisation is also having an impact on car traffic. In 2019, every fifth car newly registered in Germany already had internet access. Self-driving vehicles are also no longer science fiction: autonomous buses are already a reality in some places, but fully autonomous cars are not yet registered in Germany. According to PwC, it will be another ten years or so before they are on the road in urban centers in Germany. Automated driving systems have only been permitted in principle since 2016 under the Vienna Convention. In October 2020, the German government presented a draft law to allow autonomous cars in test areas. Connected and autonomous cars also benefit the manufacturers of corresponding hardware and software solutions. In order to keep up, VW and BMW, among others, want to evolve from classic car manufacturers into tech companies. According to a study by PwC, they must also become mobility service providers in order to finance the necessary investments in new technologies. 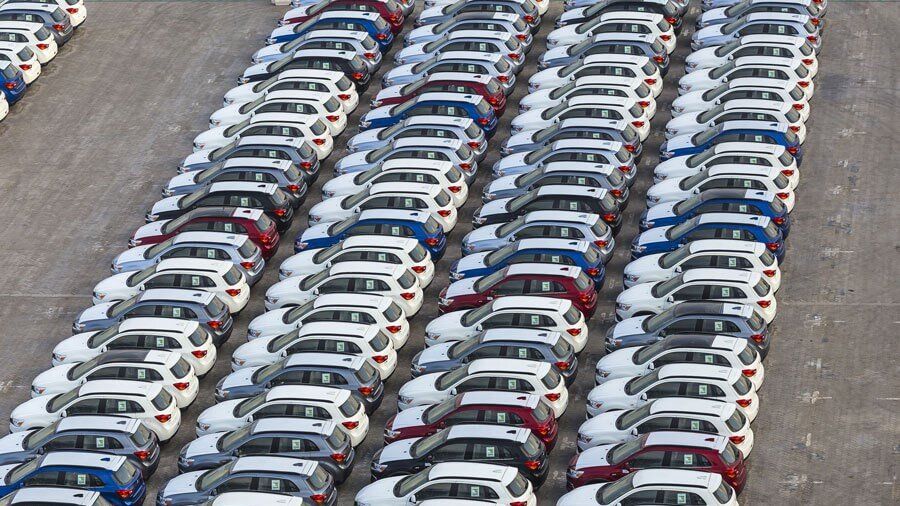 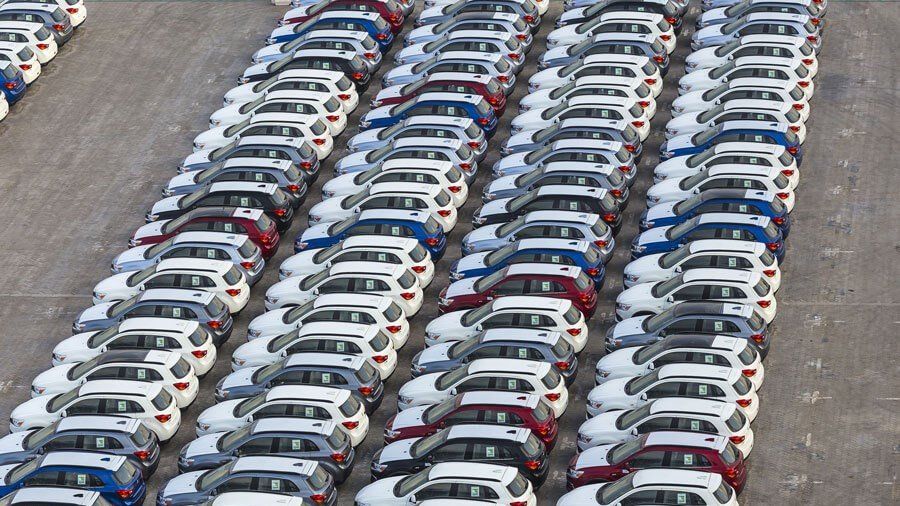